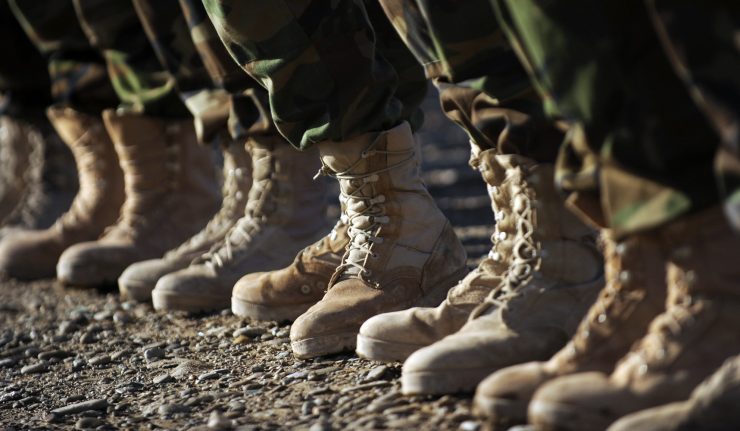 When Rome was at war with a very powerful nation, Numidia, the soldiers who had put aside traditional discipline of the state to endure military hardships lost many battles as they became lazy, cowardly, and unable to endure danger or labour. They were restrained neither by authority nor by shame.  In fact, each soldier acted as he wanted. This situation gave reason for fear than its size gave reason for relief or hope.  Therefore, when its new commander resumed duties he decided not to touch the war before traditional discipline had forced the soldiers to endure military hardships.

The new commander embarked first on a mission of restoring discipline in the Roman army. And it was only after discipline was restored that Rome was able to win that war. The restoration was only possible because there was an agreement between both sides i.e. the commander and the soldiers else the discipline needed to win the battle would not have been restored. 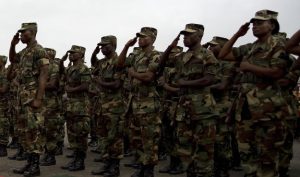 Every nation is like an army whose success depends on meeting some very critical demands and one of the most critical of them all is discipline, the steady exercise to choose the right thing because it is right, even when it is hard. A civilian is to the state what a soldier is to the army.

The moment recruits arrive at military boot camps is the moment that military discipline is instilled in them in a systematic, strategic and successive manner. They first learn how to have self-discipline (the vital key to duty), then group discipline and finally task discipline through various exercises and activities. As a result, each soldier is able to carry out his/her duties in war even in the absence of their commander since neglect can lead to the destruction of his/her unit and the entire army.

Recognising the importance of discipline in nation building, General Buhari declared WAR AGAINST INDISCIPLINE during his regime as a military Head of State of Nigeria on the 21st of March 1984. This war was against rushing into buses, driving on the wrong side of the road, littering the streets, parks and dwelling compounds, cheating, taking undue advantage of scarcity to inflate prices for quick monetary gains, walking without commitment and devoting little or no time to the upbringing of children.[1] It is so sad that in 2017 indiscipline has worsened in Nigeria.

The leadership and the followership of Nigeria like the Roman soldiers and their commander must agree to embrace discipline to make the nation great. Individuals must discipline themselves first so that they will able to maintain sense of normalcy even in chaotic times, be counted upon to perform their duties as required and be able to collectively work for state reorganisation and stability.

Nonetheless, discipline cannot be achieved without some level of meditation which is dependent on some level of silence. Silence provides a favourable atmosphere for thinking and reasoning.

Citizens who want to be disciplined must be ready to observe silence!

Citizens who want to be disciplined must be ready to think and reason!

Citizens who want to be productive must be disciplined!

Citizens must always remember that the state is the reflection of the attitudes of the citizens. 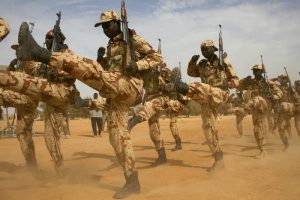 Clinton Chibueze is the Speaker of Faculty of Arts Students' Legislative Council, University of Ibadan. He's an educationist and has helped several students to achieve their academic goals.