Our leaders for where? Our brotherly jailers they are! 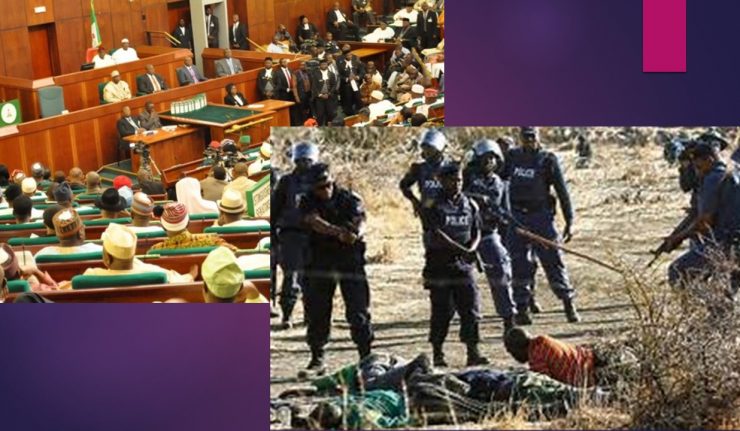 A group of robbers, armed with heavy guns and bombers, attacked and took control of a rich, but quiet town. When they had subdued the town, they ordered all the people to submit their bags of treasure at a designated spot. The invaders then constructed several prison rooms to house the villagers and to hold them from taking back their bags. In order to elicit compliance of the imprisoned villagers, the robbers appointed individuals from among the imprisoned villagers to control the others and to guard the bags of treasure. These newly-appointed and indigenous prison warders became the brotherly jailers who obtain prisoners’ food-ration from the plunderers of their treasures. 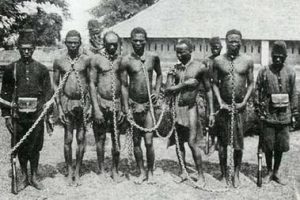 After sometime the plunderers discovered that it was easier to use indigenes as jailers to control the others. So, they decided to also assign the indigenous jailers with the task of overseeing their people’s seized bags of treasure. Thus, the brotherly jailers’ positions replaced the roles of the invaders, who still demand treasures from the people’s bags of treasure. Hence, whoever took over the position continues with the task of shielding the people from their bags of treasure. In order to present their roles in a less-horrible view, the brotherly jailers adopted the tag of leaders, and a method of rotating the jailers’ positions, so that the people can have the opportunity to choose their jailer.

“I’m in chains, you’re in chains too;

I have fears you have fears too
I will die, you sef go die too… I am talking to you jailer, stop calling me a prisoner.”[1] 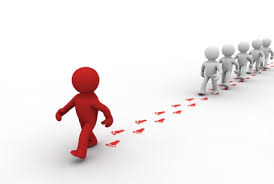 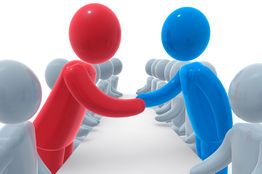 When the condition of legitimacy and goal of collaborative productivity for common good are lacking in a social relationship, what remains is a jail. Nigeria exemplifies the invaded community which was converted to a jail, where people were forced to submit their treasures.[6][7][8] The invasion of the colonialists left a serious mark on the African psyche, and has been expanded in Nigeria. The colonial masters forcefully took away the different communities’ access to their resources and vested it in a central body for exploitation. [9] They eventually formed a brotherly jailer form of government to sustain the confiscation of peoples’ access to their resources.

Today, the prisoners – euphemized as citizens – are allowed to choose a new jailer who promises to treat them better. The new jailers take charge of supplying their people’s treasure to their initial invaders in exchange for luxury materials. Despite the material advantages, they are all prisoners, as long as they sustain the system imposed by the initial invaders. Having been intoxicated by the benefits coming from being a jailer, the brotherly jailers continue to fight to retain the position. 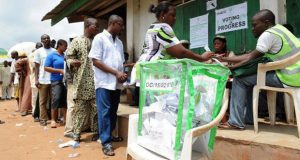 Presently, Nigerian government appears empty in any form of moral authority or legitimacy. They dish out orders and directives that will never be observed by the citizens except by force of gun. They suppress the citizens beyond basic human limit, such that citizens lose their minds and reasoning. They eventually bait the starved citizens, sorry prisoners, with little gifts for votes and recognition.

Presently, the different ethnic communities in Nigeria seem willing to collaborate for productivity and common good. Many of them are tired of watching their young people waste and die in poverty, illiteracy, hunger and unemployment. However, the Nigerian government, which represents the brotherly jailers, are unwilling to cede the jailers role of selling peoples’ resources.[10] Until they obtain the free agreement between ethnic communities, and return the peoples’ right to their resources, the Nigerian government may never become leaders. They only remain brotherly jailers who resort to military force for extorting the people’s resources and compliance.

[10] Vanguard, Constitutional amendment: The four critical clauses that failed in the senate, Read more at: https://www.vanguardngr.com/2017/07/constitutional-amendment-four-critical-clauses-failed-senate/