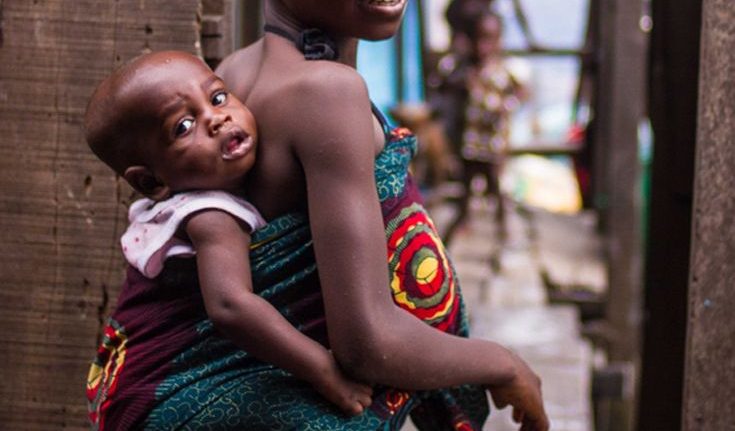 Before his kidnap, Stephen was able to tame and train his new dog, Jack, into a friendly and helpful companion. After Stephen was kidnapped, his friend took the dog to a new environment where there were other dogs. Stephen’s dog, Jack, was afraid and uncomfortable in the new environment, as it had to fight other dogs for everything. In this new environment of uncertainty, the once lovely and helpful dog became aggressive, difficult and dangerous. The effect of unfavourable environment on human behaviour necessitates an evaluation of whether Nigerians are truly difficult, greedy and wicked?”

Former Prime Minister of England, David Cameron, may not be quickly forgotten for describing Nigerians as fantastically corrupt. Unlike some others, whose hushed aspersions remain unexposed, his aspersion on Nigeria became an internet sensation. Afterwards, other people, even Nigerians, believed and joined in his description to label Nigerians. The different cases of poverty and criminality in Nigeria are quickly displayed as evidence that Nigerians are difficult, greedy and wicked.

Without proper social education and assurance of livelihood, humans become beasts to one another,[1] fighting over everything instead of collaborating. But when humans have been educated and assured of a chance to pursue their full measure of happiness, they collaborate. Hence, progressive societies are distinguished by their ability to collaborate and utilize their resources for producing what they need. Such societies require not only work-capable and willing humans,[2] but also mineral resources for the work.

Before the arrival of colonial masters, African kingdoms and societies managed their communities, resources and welfare. Towards the 19th century, European industrialists came in search of raw materials and new territories for their population. They partitioned different parts of Africa, conveniently breaking and joining several kingdoms and communities for exploitation of mineral resources. These forcefully joining groups of unwilling and unconsented societies became the new African countries that continue to experience ethnic crisis. The policies of these unconsented African countries are still influenced by the exploitative international schemes.

Nigerian ethnic groups and communities have abundance of human and mineral resources for producing most of what Nigerians need and import. Unfortunately, Nigerians hardly produce anything, instead, they depend on the importation of everything, both virtual and tangible. The colonially imposed government, which continues to recycle several players, has maintained a stranglehold on the mineral resources in Nigeria.[3][4][5] Consequently, there is a high level of poverty, hunger, diseases and crime in different parts of Nigeria.

In this situation of social ignorance and lack of assurance for livelihood, many Nigerians have been made desperate. And since humans are beings of habit, the government-engineered desperation among citizens spreads and endures in Nigerians. The greater the emphasis on hard-work in Nigeria, the lesser the effect of real productivity from Nigerians. They are willing and bustling in different economic activities, but there are no real made-in-Nigeria products to show for them. It may thus, appear that Nigerians are truly difficult, greedy and wicked.

Yet, despite the highly publicized occasions of Nigerians as difficult, greedy and wicked, there are countless unreported cases of greatness. Despite the condition of confiscation of their access to mineral resources and consequent unproductivity, Nigerians remain very hardworking and courageous. They are creative, deep, generous and human. Despite the international schemes at increasing dependency through loans and withdrawal of educational subsidies, Nigerians remain strong and hopeful.

Nigerians are not difficult, greedy and wicked by default, the socio-economic condition imposed and sustained by foreign conspiracy makes it appear so. The fear of former colonial masters, which is masked as loyalty, by Nigerians who take over the colonially-made government sustains the effect. Yet, the goodness and brilliance, generosity and tolerance of the Nigerian will manifest in this 21st century, to show the new light to the world around. The different ethnic communities will still organize their natives, agree with other ethnic communities and collaborate in utilizing their resources for their development. God bless you, and God continue to bless Nigerian ethnic communities.

Tags:Nigerians are good peopleNigerians are not wicked
previous article
fulfillment and the purpose of life
next article
When leadership eludes tomorrow: 1