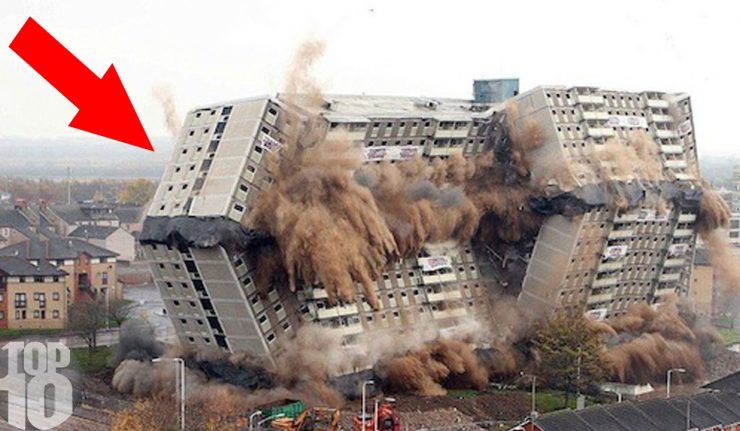 The cost of political indifference

2018 is almost upon us and it is going to be a very interesting year. Most of the major activities will be linked directly or indirectly to the 2019 general elections. There will be lots of lies and enticing promises, even promises that exceed State allocations/internal revenue will be made. These will be received with exaggerated sycophancy, vehement criticism, unquestioned acceptance and worst of all, political indifference.

Sycophants will cheer for the pot of porridge they hope to receive or have already received for their birthright. Critics will speak and write volumes about who should be elected, what should be said or should have been said. Loyalists to candidates or parties will accept whatever is said by their party or candidates.

What scares me above all these are those who though citizens, and affected/governed by the laws and policies of our territorial space, still insist on having nothing to do with politics. Bertolt Brecht once noted that

“The worst illiterate is the political illiterate, he doesn’t hear, doesn’t speak, nor participates in the political events. He doesn’t know that the cost of life, the price of the bean, of the fish, of the flour, of the rent, of the shoes and of the medicine, all depends on political decisions. The political illiterate is so stupid that he is proud and swells his chest saying that he hates politics. The imbecile doesn’t know that, from his political ignorance is born the prostitute, the abandoned child, and the worst thieves of all, the bad politician, corrupted and flunky of the national and multinational companies.”

‘it doesn’t concern me’ is one of the most common phrases used by this last group of people to describe their indifference.

Bad leaders are elected not just by those who vote, but also by those who do not vote. The refusal to cast a vote may very well result in the victory of a bad leader and his actions/inactions ‘concerns’ all of us without exemption. The fact remains that we have not gotten it right. The function of leadership says Ralph Nader is to produce more leaders, not more followers. Complaining about the same people being always in power without making any effort when it is clear that they cannot function is a form of hypocrisy I suppose.

We have had an era of disregard for human life and destruction/confiscation of property, excessive looting, nepotism and other ills. The bridge between the politician and masses is too obvious to be discussed, but we can be better. Whatever lies we are told, whatever we see or whatever we are enticed with, we should do two things at least. The first
is to vote for or against, the second is to vote wisely.

Tags:Political indifference
previous article
On Jealousy.
next article
Tribalism in Nigeria: the disguised saviour of Nigeria