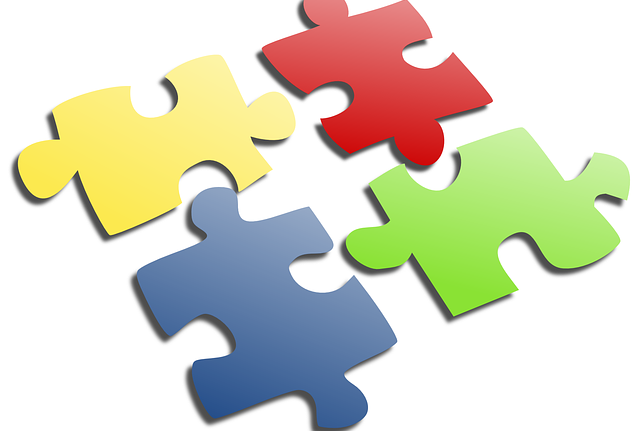 Eating with friends and relatives in many traditional African re-unions is often interesting. In some cases, everybody surround and devour the first bowl of food and discard the bones, before descending on the next delicacy. This is contrary to food fights, where people throw food at one another without eating or digesting the food. The food-fighters just have to dodge or endure any food thrown at them, before launching their own cannon. Without a disposition for absorbing truth, national discussions in Nigeria will lack production and digestion of ideas for national building.

Observation of some national discussions in Nigeria exemplify a verbal version of food-fights, where people fire opinions and counter-opinions without digesting any idea. Many commentators appear soaked in their generated or borrowed ideas that they are unwilling to accept anything new. Many interviewers and interviewees only listen to respond and not to understand or properly evaluate other opinions. These discussions vary from formally organized debates where candidates systematically defend opposing views, intelligently supporting or opposing particular motions. Unlike debates, national discussions are supposed to develop pragmatic ideas, to enlighten people on current issues and possible solutions.

The main purpose of socio-political discussions is to expose and proffer solutions for issues in the society, through clarification of causes and effects. It is expected to become a synthesis between different interests and views towards a common goal. Different speakers are allowed to demonstrate and defend the merits of their opinions in solving the social issues. Yet, prudence and practical reasoning demand that speakers submit to superior arguments or ideas for progress, without losing self-esteem. Hence, enlightened individuals are disposed to adjust their opinions accordingly, or to adopt superior arguments without bitterness.

Unfortunately, Nigerian socio-political discussions are hardly concluded in rationally defined and freely accepted resolutions without intimidation or bitterness. This is because THERE IS NO PROGRESSIVELY DEFINED AND GENERALLY ACCEPTED PURPOSE FOR THE FORMATION OF NIGERIA. “Nigerians have never agreed – or been given the chance to agree – what Nigeria is.”[1] So it becomes difficult to determine the idea that aligns with an undefined purpose or entity; for you cannot put something on nothing and expect it to stand.[2]

Different political analysis and postulations may continue to clash without result until there is a defined and accepted purpose for the Nigerian partnership. Presently, about 250 ethnic groups and even more ethnic communities within the groups are haphazardly partitioned into states and local-governments. People still besiege traditional rulers for daily solutions because the ethnic communities are the natural custodians of the people’s customs and traditions. However, the ethnic community leaders have limited capacity to solve, especially, the economic problem of their people. The colonial masters, presently replaced by the federal government, militarily snatched their rights to their lands[3] and mineral resources.[4][5][6]

Following the military confiscation of ethnic institutions’ rights by the federal government, different Nigerians are confused in their order of loyalty. They erratically switch between supporting federal government and supporting their ethnic community/group, depending on individual survival interests.

Expecting lasting solutions by discussing effects of a problem, instead of the cause, is like discussing symptoms of a disease. Without tracing the root cause of the disease, it will continue to produce even more complicated symptoms. Then, the speakers will continue to shout at one another from their varied experiences of symptoms from the same cause.