The old brigade politicians will not give way, until the youth show they are ready to lead better 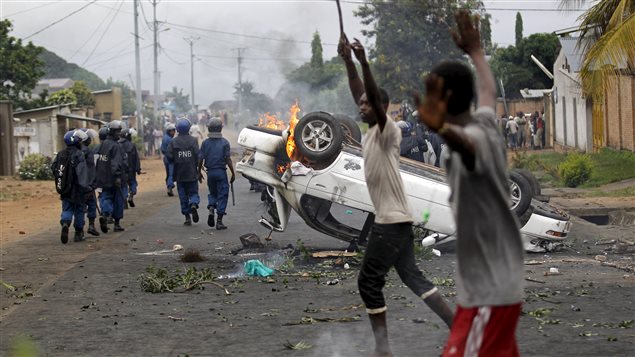 An engineer constructed a ‘danfo’ bus for a group of 29 people who did not understand the process of car-building. The bus air-conditioner only blew on the three front seats, while the remaining people behind received hot-air from the exhaust and engine. Since the driver and the two people in front do not properly understand the internal mechanism of the bus, they guarded the bus jealously for many years. Even when a new set of people seek to take over the bus in order to repair it, the advantaged old brigade always hesitate. They are afraid of leaving the bus for worse drivers, who could crash the bus, send them out or behind the bus.

Like a leaking and rickety ‘danfo’ bus, Nigeria was created by colonialist Britain, and handed over to the ruling-class. The ruling class was overexcited after the handover of a beautiful, but complex, country from the colonial masters. Though they may not fully understand the principles for organizing progressive countries, they highly treasured the country they received. They even fought a civil war that costed million-lives, and they continue to defend the country with all their might. This is the country where their efforts and names will be remembered, so they resist a generation that wishes to flush away their ‘legacy’.

The old generation are getting weak, and are desperate to hand over the country to a better people. They are desperate to entrust the country to a sincere, intelligent, courageous, peaceful and productive people before they die. They want to entrust the country to a people who will honour their memories, and not label them as greedy. Thus, they will continue to test the ability, integrity and character of the new generation with bribes, blackmail or threats. When you pass the test of integrity and competence to build a better society, they are forced to collaborate with you.

In summary, the old brigade who are described by the younger generation as greedy and corrupt are not really demons. They are afraid of the younger generations’ rage, and seek to secure themselves with money and power. Like every other human being, they are also afraid of handing over their supposed legacies to an embittered generation. However, they will be forced to collaborate with younger generation who demonstrate better leadership qualities than they had. A people who have demonstrated their ability to collaborate and reconstruct the bus for the air-conditioner to spread better.


Tags:Old brigade politicians
previous article
Wetting the dryland of this Nigerian trending generation
next article
Should Nigerians not blame colonialists for designing their social woes?