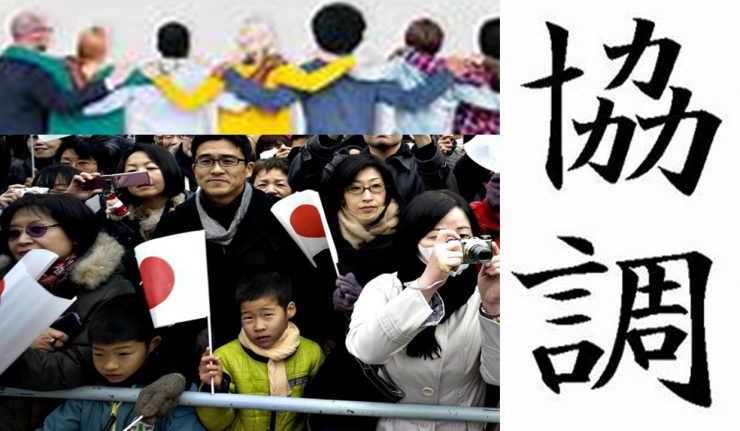 Japan is a state with values of development anchored on profound cultural assumptions and ideals. Paramount to this cultural values is the concept of Honne in Japanese mythology, representing god as an embodiment of love and anger.

Japanese as a matter of responsibility to the state are expected to express love in their dealings, failure of this attracts anger in the form of punishment.

The Japanese system is averse to individualistic and anti-social behaviours. It rewards abundantly empathy, consensus building and cooperation.

By this cultural norm, a Japanese fears being ostracized for behaviours outside positive examples. It is that bad that ostracism has led to Japanese committing suicides for their inabilities to stand the shame that comes with punishment for being a deviant.

Japan is a shame society because it has a shame culture.
A shame society is one “in which the primary device for gaining control over children and maintaining social order is the inculcation of shame and the complementary threat of ostracism.”

It has been said that “no society can exist that does not manage and integrate anti-social behaviour”.

The Japanese society is built on collective dependency. It mobilizes group solidarity from childhood by recognizing that everyone has a role to play in national development.
It is compulsory for Japanese to work with one another in love and happiness. By such, the people learn the virtues of self control, emotional security and social identity. They learn to develop successful channels of communication, values needed for leadership and development.
Open competition and confrontation is avoided.

The value system of Japan is far more disposed to producing consensus and network builders as leaders than charismatic and ideological leaders.
The country’s cultural values propelled it to greatness.

The beauty of the Japanese system is the execution of the responsibility of the state to the people.

Tags:Japanese values for development
previous article
Rescue the north to rescue Nigeria
next article
Has the West become the Demon of the world?