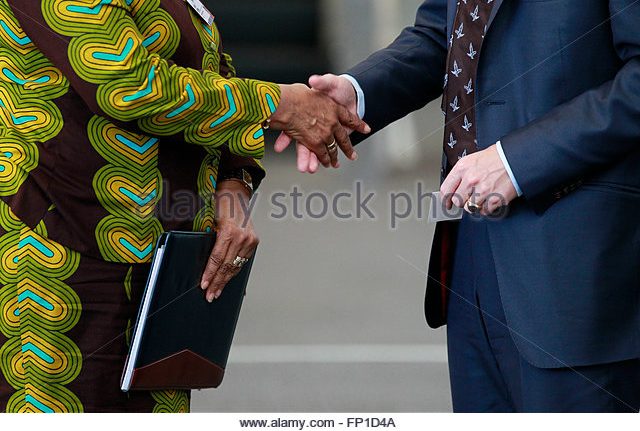 A Nigerian economist explained that his first action as Nigerian president will be to devalue the currency and privatize many national assets. This, he insists, will attract foreign investors to invest in Nigeria, since their foreign currency will yield more value for them. He further explained that he will create enabling environment for foreign investors to bring foreign currency to create jobs and development. Foreign direct investments (FDIs) will take care of electricity, agriculture, mining, building, manufacturing, transport, education, entertainment, telecommunications, distribution and all production sectors. While Nigerians organize themselves in groups for patronizing these selfless angels who have come to build our country for us.

An important nursery school rhyme insists that “as YOU make your bed, so you lie on it”. If you leave your bed dirty, people will step on it with dirty shoes or scatter it more. Neat people will not come into your dirty bed except to take away something they desire for themselves. Whenever their desired object finishes, they pack and leave your dirty and unsafe bed for you. Also, if they find their desired objects in a neater and safer bed, they will abandon you and your unsafe bed.

Foreign direct investment is a business establishment by a foreign company or individual in another country.[1] It involves launching business operations, acquiring existing businesses or controlling company interests in other countries. Foreign direct investments are commonly made in open economies with skilled workforce and growth prospects for constant returns.[2]

Societies are formed by members’ agreement to collaborate and utilize their resources for producing what they need. Sometimes societies are unable to produce all the commodities they desire, or they lack specific resources for some commodities. In this case, people from other societies fill the demand gap, and make profits for themselves. In cases where the main society does not produce majority of what they consume, even when they have the resources, they keep borrowing and selling off priced treasures. Smart merchants hope to buy priceless treasures like gold from desperate/unproductive people who auction them at giveaway prices.

Nigerians do not produce majority of what they use, instead Nigerian government auctions crude resources[3] for foreign exchange. The funds from sale of crude resources are distributed among government officials and parastatals for salaries, renovations and installations. Since the government does not invest in industrial research and production, the local production gap expands. Hence, local entrepreneurs liaise with foreign producers in supplying goods and services to tap most of the salaries and renovation funds. The service sector constitutes only little percentage of the Nigerian population, being people on government payroll. So when protests about unemployment and hunger rise high, Nigerian government starts begging for foreign direct investments in Nigeria.

However, the rising appeal for FDI springs from faulty planning and perception about business motifs. They are not coming to develop your country, they are looking for short and long-term profits in delivering  goods and services. Thinking that Nigeria desperately needs FDIs to develop presupposes a lack of faith in the present and future productive capacity of Nigerians. That is why many Nigerian politicians insist that Nigerian youths are unemployable[4][5], even after denying them access to mineral resources for production. The downsides of foreign direct investments abound:

Presently, Nigeria is politically unstable because there is no true agreement between the component ethnic communities in Nigeria. There has not been any accepted direction to which Nigeria is going, apart from the inter-regional struggle to get and hold power to share the resource-funds. The constant struggle for power between the different sections of the country makes it difficult to predict the political bearing for a long time. Hence, the desired companies are not sure of the longevity of any government policy upon which they are to make serious investment decisions.

Relying too much on foreign direct investments for creation of employment and development of Nigeria shows hesitancy for technological productivity. It shows that Nigerian government is not ready to fund research and development, or to allow ethnic communities collaborate in utilizing their resources for productivity. Yet, if Nigeria must welcome FDIs, they need to predict the after-effect on the productive capacity of their people. Creating favourable atmosphere for foreign direct investments that will not increase your people’s productivity may imply a waste of resources. It increases your people’s laziness and greed for patronizing foreigners at the expense of local producers and economy.

[5] Femi Falana, The Right To Education And The Challenge Of Knowledge-Production In Nigeria, in a convocation lecture at Dominican University, Samonda, Ibadan, on 7th June, 2017

Tags:Foreign Direct Investment
previous article
Has the West become the Demon of the world?
next article
Society and culture before foreign religions and ideologies: grace builds on nature