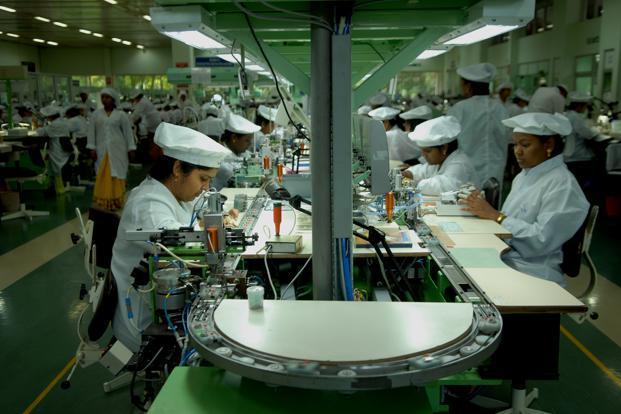 Social effects of productivity for every society

Some wealthy people often seek to please their children by employing other people’s services for their comfort, even for grown-ups. Overdependence on assistants, cleaners, bodyguards, drivers, gardeners and cooks often deny them opportunity to learn doing these things for themselves.[1] And if the flow of resources for maintaining these external services accidentally reduces, the children become extremely frustrated. Out of frustration or desperation, they may join crime, resort to drugs or become suicidal. Without developing and utilizing their energies for productivity, humans are prone to degeneration in health of mind and body.

Advocates of consumerism continually suggest that working for people shows poverty, inferiority, low social class and suffering. Hence, some people discourage their wives, daughters and loved ones from working, since they can afford everything they need. Because of this mentality, many young people seek easy ways to accumulate and flaunt luxurious wealth without working hard. Some countries with manipulated access to world’s resources easily provide luxuries for their citizens without imbibing the culture of productivity. Instead, they employ foreigners from less wealthy or crisis-laden societies to work for an over-pampered generation of dummies.[2]

Productivity is “the rate at which a worker, company or country produces goods, and the amount produced, compared with how much time, work and money is needed to produce them.[3] It is the capacity to consistently and efficiently apply labour on resources in order to produce useful items in the society. Most of the goods (wealth) that humans need for survival are produced or sustained by some other people’s productivity. Productivity requires a lot of training, personal discipline, research and consistency to sustain human life. Fortunately, humans have made a lot of progress in creating wealth for human life in medicine, transportation, construction and others.

Since humans have succeeded in creating much wealth, it appears that those with access to resources do not need to work:

On the contrary, the seeming plenitude of created wealth has not eradicated hunger, emptiness and crime in the world. Hence, productivity may be necessary for everybody in a given society for some reasons:

Presently, people in mineral-rich communities, especially in Africa, are encouraged to relax and enjoy wealth from selling cheap crude-resources to Europeans. They are also deceived to believe that they (Africans) lack mental capacity to use mineral resources for industrial productivity.[7] And that they can only survive by finding mineral resources to exchange with foreigners for consumer products. This has led to wars[8] between colonially-merged communities fighting to grab lands in order to supply mineral resources to foreigners. This foundational removal of productivity has kept Africans underdeveloped, and constantly competing on ability to consume costly foreign products.

No matter the amount of wealth in a society, no human being deserves to be denied the human-actualizing process of productivity. Until an individual contributes to productivity, the individual may never experience the creative fulfilment of humanity. He may never find happiness or purpose for his existence.

“All life demands struggle. Those who have everything given to them become lazy, selfish, and insensitive to the real values of life. The very striving and hard work that we so constantly try to avoid is the major building block in the person we are today.”[9]

[2] Kaku Michio, “America has a secret weapon” in YouTube https://m.youtube.com/watch?gl=NG&v=NKOY9j_CGgM&hl=en-GB#watch_actions

[6] Stannis Baratheon to his Daughter, Game of Thrones, Season 4

previous article
Agreement to be Nigerian before agreement to act Nigerian: freedom to act from freedom to be
next article
Reordering Nigerian military for a new Nigeria