The false hope of buying Nigerian to grow the naira 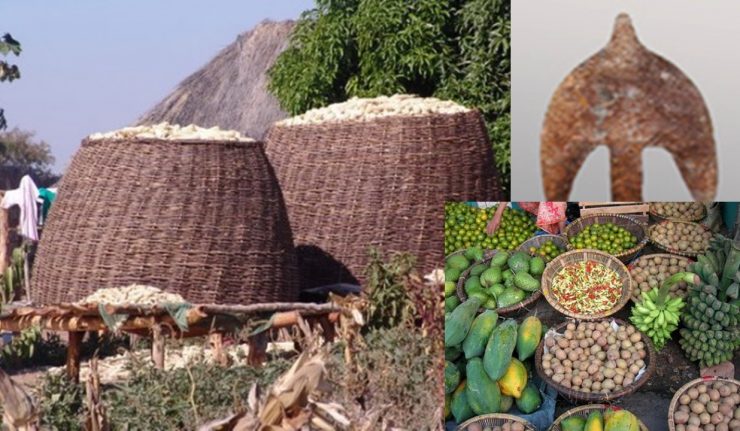 During exam periods, students study to pass in order to become productive and responsible citizens. While some students study to pass, others relax because they belong to the examiner’s league of sycophants or bribers. Also, some lecturers attach payments for handouts, projects and ‘sorting’ as conditions for passing their exams. Since people can pass without studying, the system will discourage studying hard as a condition for success. Likewise, if it is possible or easier for people to get wealth without contributing to local industry, the system will discourage local productivity. So, the message of buying Nigerian to grow the naira, without supporting laws and policies for local industry is insincere.

Some government officials emphasize the need for buying Nigerian made products in order to increase the naira value.[1] While parading the idea of buying Nigerian to grow the naira, they mainly patronize foreign products. They spend on foreign hospitals, schools, vacations, wears, foods, perfumes, estates, vehicles and drinks without supporting local industry. This comes mainly from a country’s system of earning funds: ‘if a country earns funds from taxing the people’s income from material productivity, local productivity grows. But if it generates funds by seizing and exporting the resources people could use for production, local productivity dies’.

Central banks create money by giving loans to people who already have credits as potentials to create real wealth or support wealth-creation. “Credit is something a man already has… marketable assets of a greater cash value than the loan for which he is asking”[4] like land, resources, innovative ideas, credible reputation, skill or career.[5] The loans enable credit-owners to gather labour and resources for developing products or services for profit. By giving loans to many people with potentials (credits) for creating wealth, central banks enable local industrialization. Then productive citizens compete to employ people to produce and trade their goods and production-support services.

To become credits, creative ideas and labour require resources to fulfil their ability to create wealth. However, when a government seizes and exports the resources people need for creating wealth in industries, it replaces the credit for locally creating wealth to credit for importing foreign goods. And such governments will need to recruit people to suppress, blame or distract[6] the people who are denied their opportunities for industrial credits. So, people will mainly get loans for importing and distributing foreign products for the few government’s direct and indirect assistants. Then the remaining people, without government connection, are urged to survive as artisans depending on primitive agriculture and crafts.

This is what happens in Nigeria and many other African countries in line with the colonial land laws imposed on different unconsented peoples for using some groups to exploit other people’s resources.

“The scanty social services (foreign products) were meant only to facilitate exploitation, they were not given to any Africans whose labour was not directly producing surplus for export to Europe.”[7]

If government assistants don’t get funds from seized resources to purchase foreign products, they will be forced to produce and trade items within. But as long as there is easy fund from exporting seized resources, there will be no  need for local industry. Then, buying Nigerian to grow the naira will remain a false parade for those without government connection.

A true naira growth may not happen until there is a social reorganization for people to earn through creating wealth in industries, instead of depending on seized resource revenue to buy foreign products. Some steps in this reorganization may include:

If people are left to live by trading what they produce by themselves, they will wisely improve their products and trade with their neighbors. If they are not given import subsidy from government’s exploitation of other people’s resources, they will learn to produce things in order to have something to trade. But as long as there is easy fund from exporting seized resources, there will be no compulsion among government assistants and beneficiaries for local productivity, nor in buying Nigerian to grow the naira.

[6] While the armed forces suppress the people, religious groups, academicians and entertainers distract them