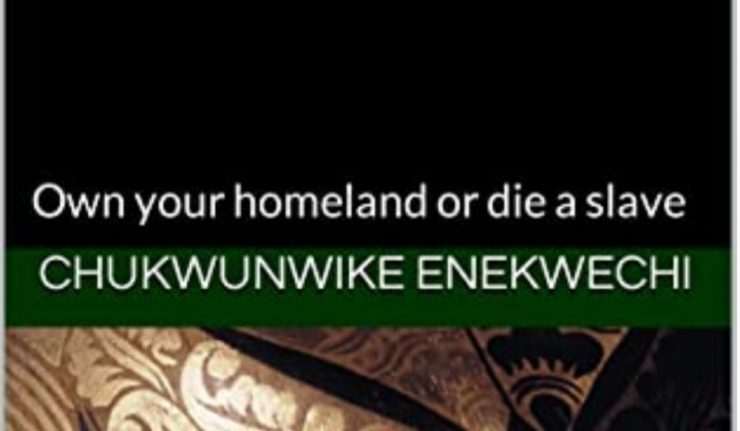 The Night-King is a zombie (in Game of thrones) that dominates the world and builds his army by killing, raising and possessing people. When possessed, individuals become white-walkers, lose their sense of humanity, community and culture; and only operate from any rank the night-king assigns. Likewise, neoliberal expansionism suppresses the social bonds in people and possesses them with a negative individualism mainly for personal gain, status and desperation for attention. It suppresses people’s responsibility to their communities and cultures in the name of liberation, and leaves them empty and purposeless.

Many people in developed countries would not be lonely or depressed despite their industrial growth if they sustained their fraternal ideals. These are ideals for privately owning and co-owning their lands, and relating with their communities as historical teams that compete with other communities and nations in an infinite game of productivity and social responsibility. Also, in this era of black-lives-matter, most Africans would not remain poor, sad and grumbling if the various communities distinguish themselves, redefine their national alliances, and recover their private land rights from the colonially-imposed façades of democracy that lumped and hold several unconsenting communities as nations for resource-exploitation and enslaving debts, charity and wages.

Many scholars, politicians and agencies fail to redeem Africa and to build a better world because they follow imperialists’ socio-economic models without checking the colonial formulas at their roots. These are colonial laws, neoliberal policies and supply of weapons that lumped and still hold various unconsented communities’ lands together for exploiting raw materials and cheap labour. By comparing the role of private land/property rights, social bonds and industrial contests as the main fraternal elements at the start of America’s liberty and prosperity, this book shows how colonial land laws inhibit growth in underdeveloped societies, mainly Africa, despite the claim of independence; just as snake venom keeps killing its victim even when the snake has gone. It aims to inspire Africans home and abroad to identify, reconnect, reclaim and develop their root communities in order to extend fraternal alliances to other communities for true nationhood, instead of hoping on the barren colonial laws. It also aims to inspire non-Africans, mainly the West, to reverse some of their foreign policies in order to reap the fulfilling benefits of fraternalism by rebuilding and defending their communities, social bonds and private property rights, instead of being disposable tools in a globalist economy that distracts and tears families, communities and nations between the extremes of capitalist and Marxist ideologies.

Feel free to pre-order a copy of this historical analysis of the past, present and future of community, nationhood, economy and governance in Africa as it relates with the rest of the world.

Tags:Cultural destinyOwn your homeland or die a slaveRevolution of the 21st century
previous article
Cultural neutrality: killer of national growth